uPVC Victorian Conservatories in & around Carmarthenshire

It was the Victorian era in which the nation’s love of the conservatory blossomed. This was because of the Victorians’ love of foliage and exotic plants, which required a method of keeping plants alive during the cold winter months. In the 19th century, Victorian conservatory styles were created with ever-more-elaborate details to complement the period homes of the time.

Make a statement and let Enfys Windows & Roofs Ltd help you to create your perfect conservatory for all seasons. 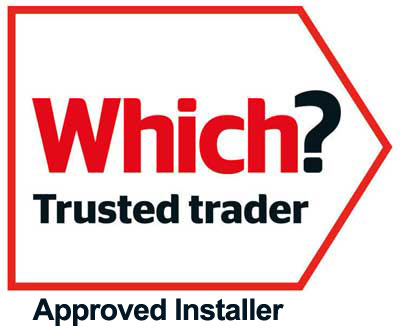